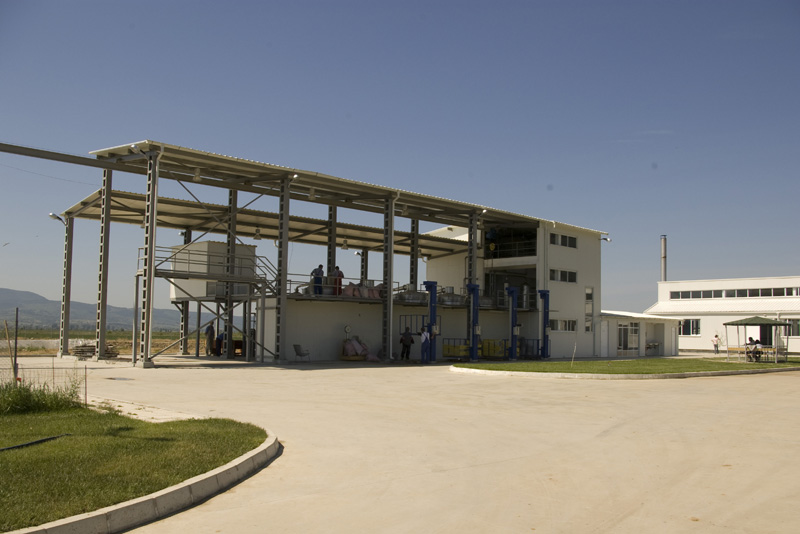 BulEtera is a private family-run Bulgarian company with almost 10 years of experience in cultivation of oil-bearing crops and production and trade of essential oils. Though relatively new, the company succeeded to blend the principle of sharing the century-old traditions and know-how in the production of Bulgarian rose oil with modern technologies.

Its history traces back to the year 2001, when the company started operation under the name Koradov ltd. At that time the efforts of the management were focused on creation of its first plantations of oleaginous rose and lavender situated in the land of the world-famous Bulgarian Rose Valley, traditionally known for its rose gardens and rose oil production.

The company has continuously grown through purchasing and renting land. Nowadays the plantations cultivated by its workers reach 113 ha. 78 ha are planted with the Bulgarian oleaginous rose - Rose Damascena Mill - and 35 ha of the plantations with Lavendula Angustifolia. The fields have been equipped with drip irrigation systems to ensure optimal water regime and entirely covered by plastic mulch.

The production of the first volumes of essential oils started in 2002 and for the next years the company slowly expanded its sales and market share not only in Bulgaria, but on the European and Asia markets as well.

The rapid development of the company required closing of the production cycle. Thus, in 2008 the management considered that BulEtera has gained enough market share, confidence and expertise to build its own installation for processing ethereal oil products. The project for its construction started the same year and was successfully accomplished in just 10 months. 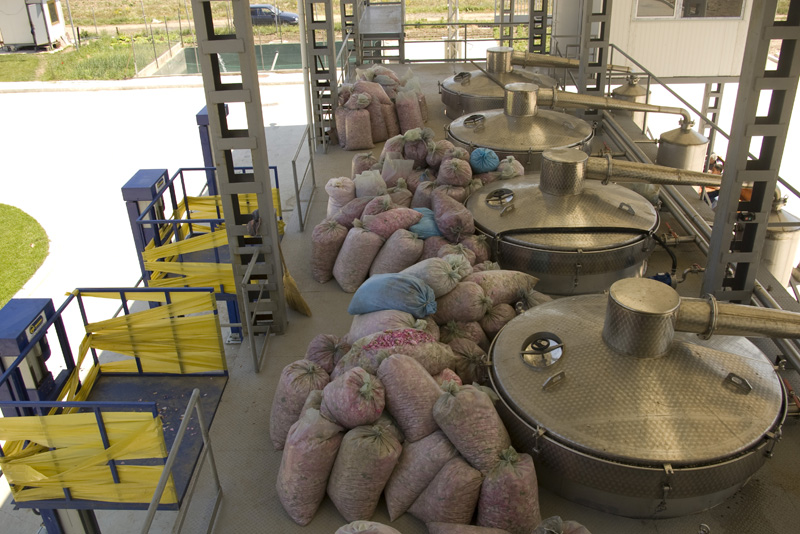 So in 2009, the team of BulEtera completed and put into operation its own modern, well arranged, environmentally friendly installation for processing of ethereal oil products. The distillery is situated in the village of Dubovo, near the company’s plantations. Its total area of 10 000 m2 includes manufacturing, administrative, warehouse premises and own steam power station.

With the finalization of this project, one of the main objectives in the policy of the company - to encompass the entire range of activities in the production cycle - was fulfilled.